← SEAR Begin the celebrations of sin
CALVARIUM Assaulting The Divine →

NO MERCY! Has passed not so a lot of time, and we receive the next crushing blow from SUOMI.SEAR have decided to suppress this world, definitively having let out the second album of hatred! As it seemed to me, they have made still more accent on weighting heavy of the sounding. The album structure also has undergone some changes. In particular here there were elements of a progressive and fantastic direction, huge weight of the soloist parties and fine emotional singing of vocals H.Hyytiainen. Also it is possible to note deeper sounding which have achieved SEAR in studio. The present sounds of the apocalypse created well combined BLACK METAL and threshing TECHNICAL DEATH METAL. Fantastic atmosphere as it is transferred in a picture to it opus. DARKNESS FIRE DEATH!!! Strange, but I most of all liked the middle of an album with intellectual fragments and even impregnations of classical metal. The vivid example of similar experiments is a composition “Destination». Well and the basis remained the same classical DEATH / BLACK METAL! It is possible also thanks to DYNAMIC ARTS Records published an album “Lamentations of destruction” in the form of the most beautiful Digi pack CD! If you have not got acquainted yet with creativity of this remarkable command it is necessary for you to make it. 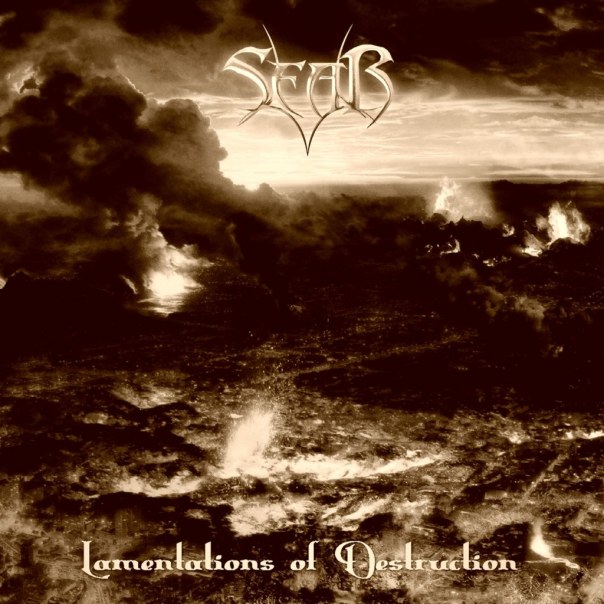 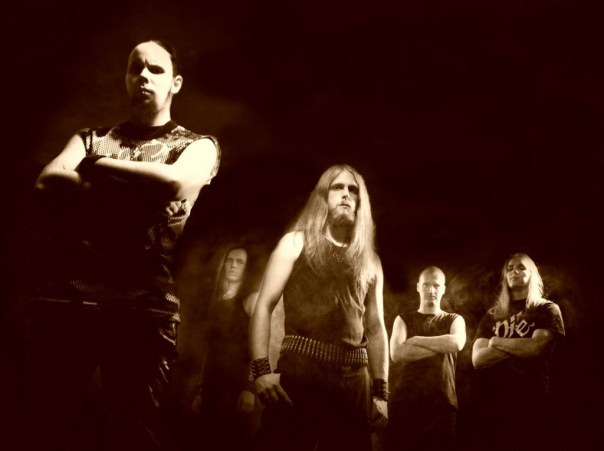 Sear was formed by M. Helle (guitars) and T. Kuusela (vocals) in the year 2001 after their previous band had split-up. Nowadays Helle and Kuusela are the only original members in the band. Ever since Sear’s birth the guys had had difficulties finding the best possible drummer. Fortunately a talent named L. Laaksonen was found in spring 2003. With Laaksonen the possibilities led Sear to increase musically harder and faster direction what caused the bass player and guitarist to leave the band. The new bass player M. Nieminen joined the crew in autumn 2003, at the same time also session guitarist took place for live shows. With this line-up one gig was performed and after that session guitarist was made to leave the band.

Sear recorded promo / demo tape “Realm Of Lies Falling Down” in the summer 2004, the result was five tracks of merciless and aggressive Death Metal with some Black Metal influences. The feedback has been very praising.

Full Lenght album “Begin The Celebrations Of Sin” Released 25.04.05. At the summer 2005 T.Kuusela and M.Nieminen left the band for personal reasons but very soon we found H.Hyytiäinen and T.Landen to replace T&M. After that me (m.helle) and L.Laaksonen Started to write new material to the second album, but just while ago S.Wass was made to leave the band because the lack of intrest…but our longtime friend J.Henttunen Joined the band right away and now Sear is stronger than ever. We are entering to the studio 8.9.06 to record our second album

← SEAR Begin the celebrations of sin
CALVARIUM Assaulting The Divine →