I believed that the Greek warriors of darkness, and they do not lost. Well, we waited after the release of numerous demos full-length album. Orkestral Promenade Productions from Hellas helped musicians with the release of this opus, but also well-known master of the sound studio of the Swedish Unisound -Dan Swano. Now open this new chapter of their knowledge and know what awaits us inside. There create10 songs woven into an infernal figure with veiled keyboard backgrounds and sharp guitars. Added a rumbling bass guitar march and rhythmic vocal singer named Growler manner with BLACK / DEATH Metal. On middle of the album waiting for us an interesting surprise. Here is interwoven instrumental composition in the title role, which serves the double bass. An excellent essay! Idea is great! The Greeks managed to combine the classic elements of BLACK METAL with the methods in such genres as DEATH / DOOM Metal. Powerful fresh and unobtrusive music, and I am their fan unconditionally. I look forward to continuing their infernal pulses. 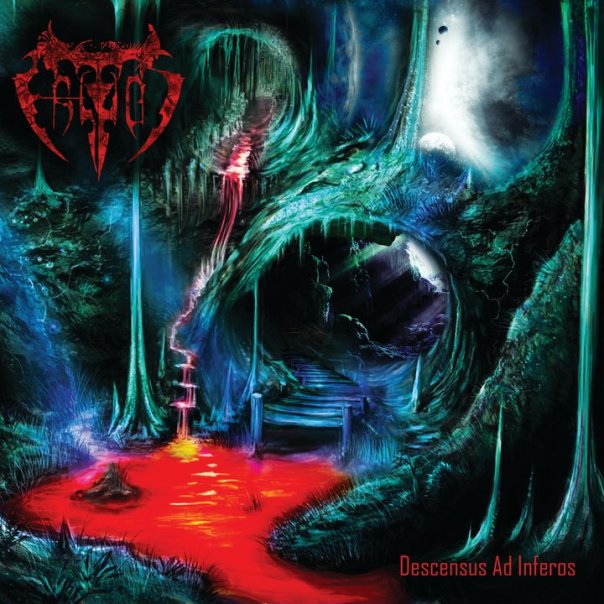 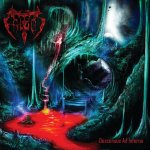